The chilling breeze shall freeze the blood in your veins. Meonlawel is a beautiful computer role-playing adventure game, with vampyres in the leading role.

Details
Platform: Commodore 64/128
Genre: cRPG
PAL/NTSC compatible
One player game
Save game state on floppy disk
Demo
Demo version is not available
Meonlawel is a cRPG game for Commodore 64 computers and can also be played on emulators like Frodo, Vice, CCS64, etc.

You decide to avenge the death of your father in the land of Meonlawel where his eyes congealed and his heart turned into ice. This is the land of the night, where the ground feasts on agony. It's dominated by vampyres, both animal and human. Their blood was sucked to the last drop. They were turned, and now there is no escaping the curse of constant thirst for blood. Even if there are rumours of an antidote, it is more likely that their ultimate remedy will be a silver sword.

Be careful, though: you can become a vampyre but when you do, your path will change, and so will your... well, lifestyle.

This game is under development. No demo version available yet.

The main engine is being rewritten from Basic to assembler. A number of new features have been added thanks to the majestic power of assembler. This project will take a lot of time – it's one of those long-term, immortal projects, you know.

July 2020 update: Basic turn-based battles are implemented including almost-done character graphics and simple enemy mechanics. Forest level graphics have been added. There was a short, 3-weeks break spent on another project Bring back my bones 4k for Reset 64 'Craptastic' 4k game competition but I'm back! The next step is to work on level generator based on seed value. Also, additional feature of chaining ANDs with ORs for level procedures have been added with some additional fixes, which improves the flexibility of defining level logic a lot.

January 2020 update: Turn-based fights system is currently still under development. The game works from a cartridge. Loading levels, changing the time of the day, rain effect and animations have been added. Level editor has been also developed and it's pretty usable. Works continue this year! 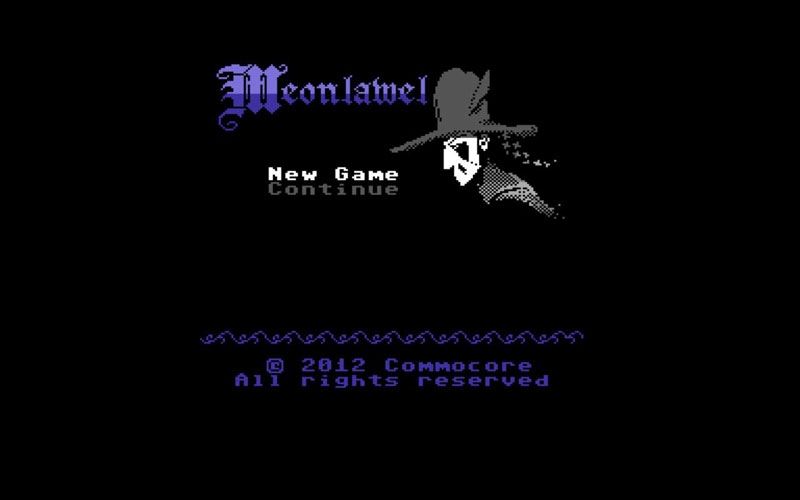 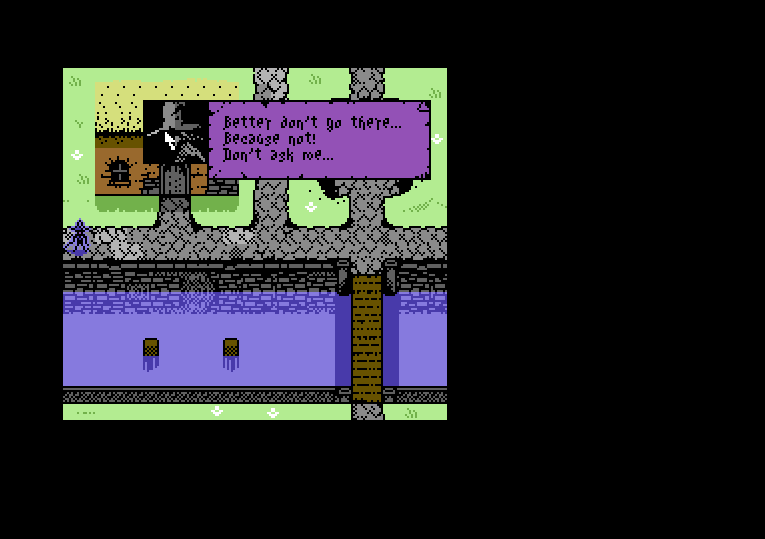 Newest, enhanced version with dialog box. Representation of levels has been moved from character graphics to bitmap! 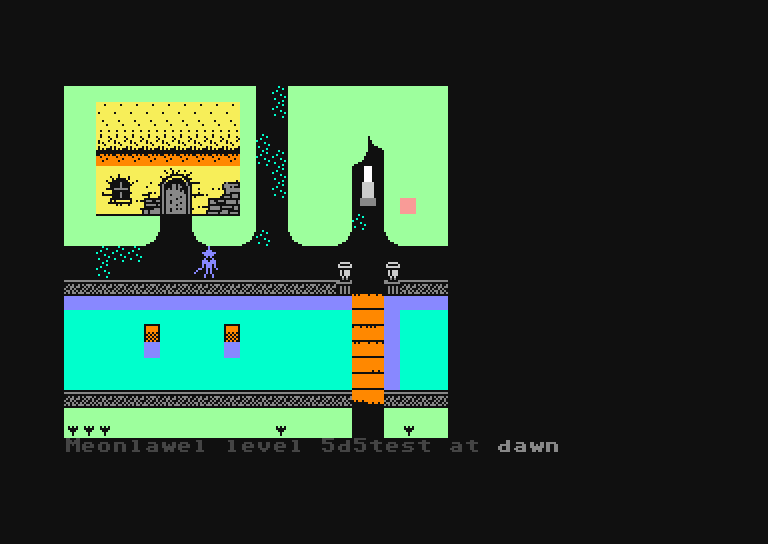