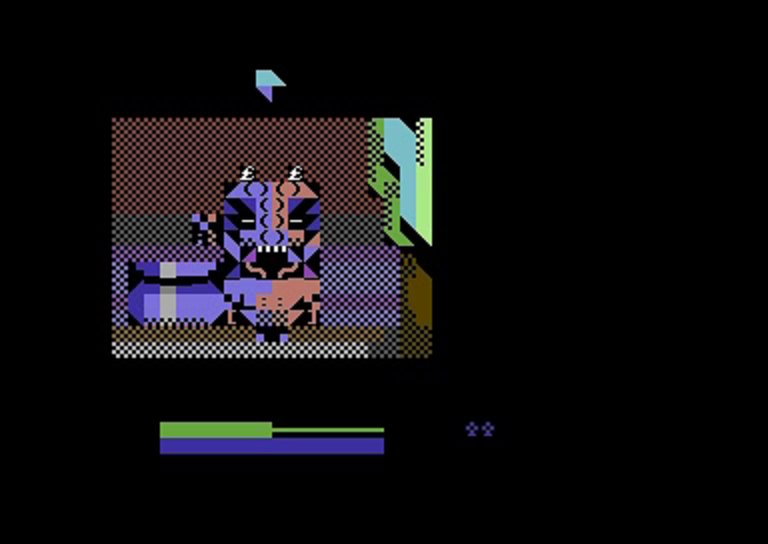 Such a lovely, soul-devouring creature... hope you don't bite? 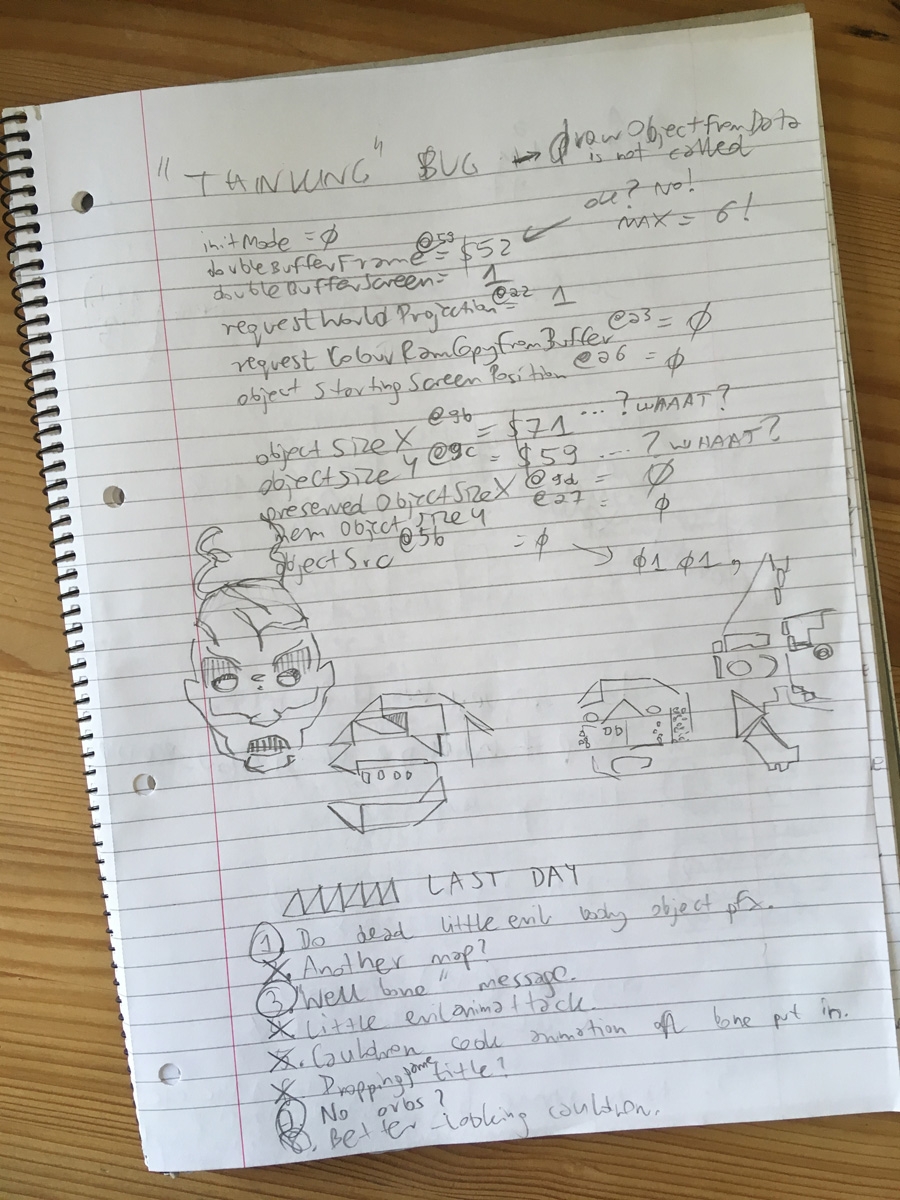 The last day before the submission to Craptastic compo 2020 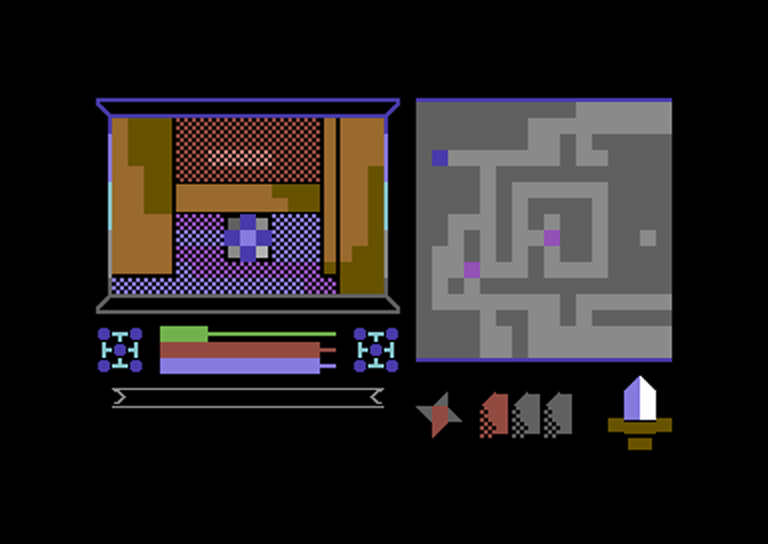 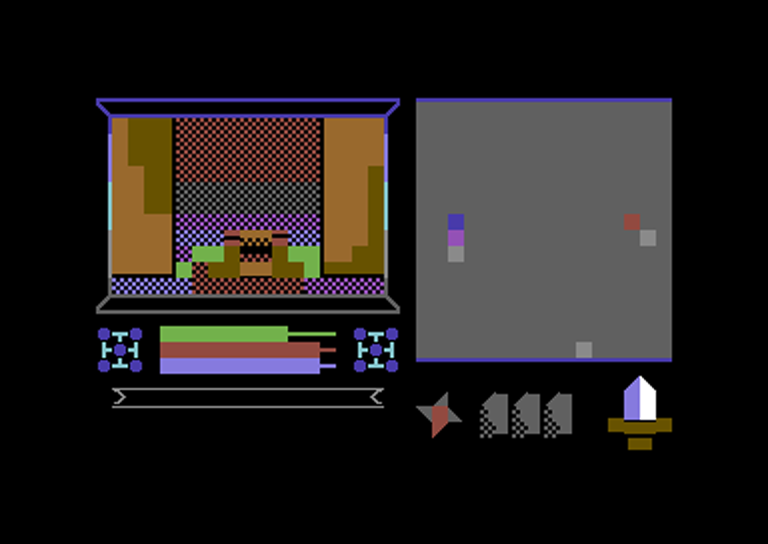 Leech is dead (from the unreleased Xertian Breed) 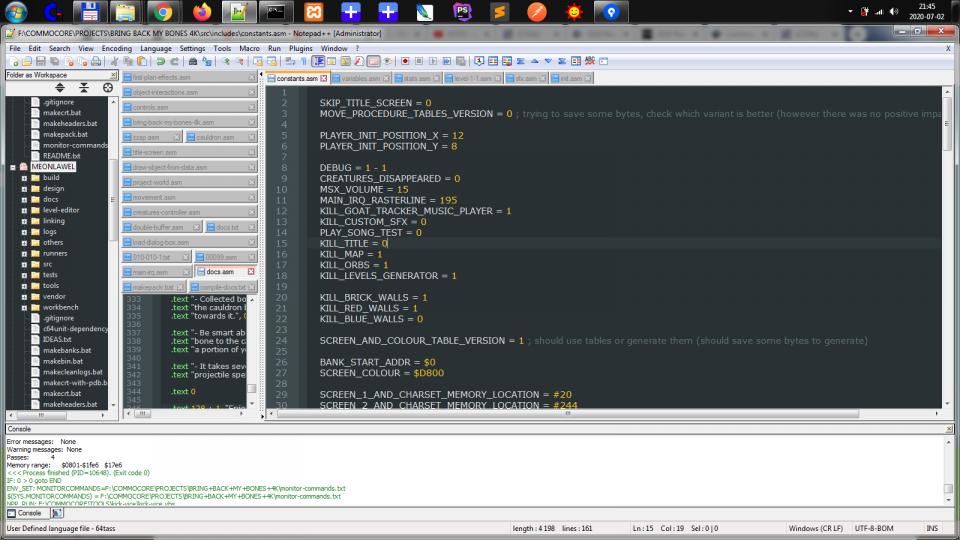 Flags to kill or leave some parts of the code, so all can fit in 4k 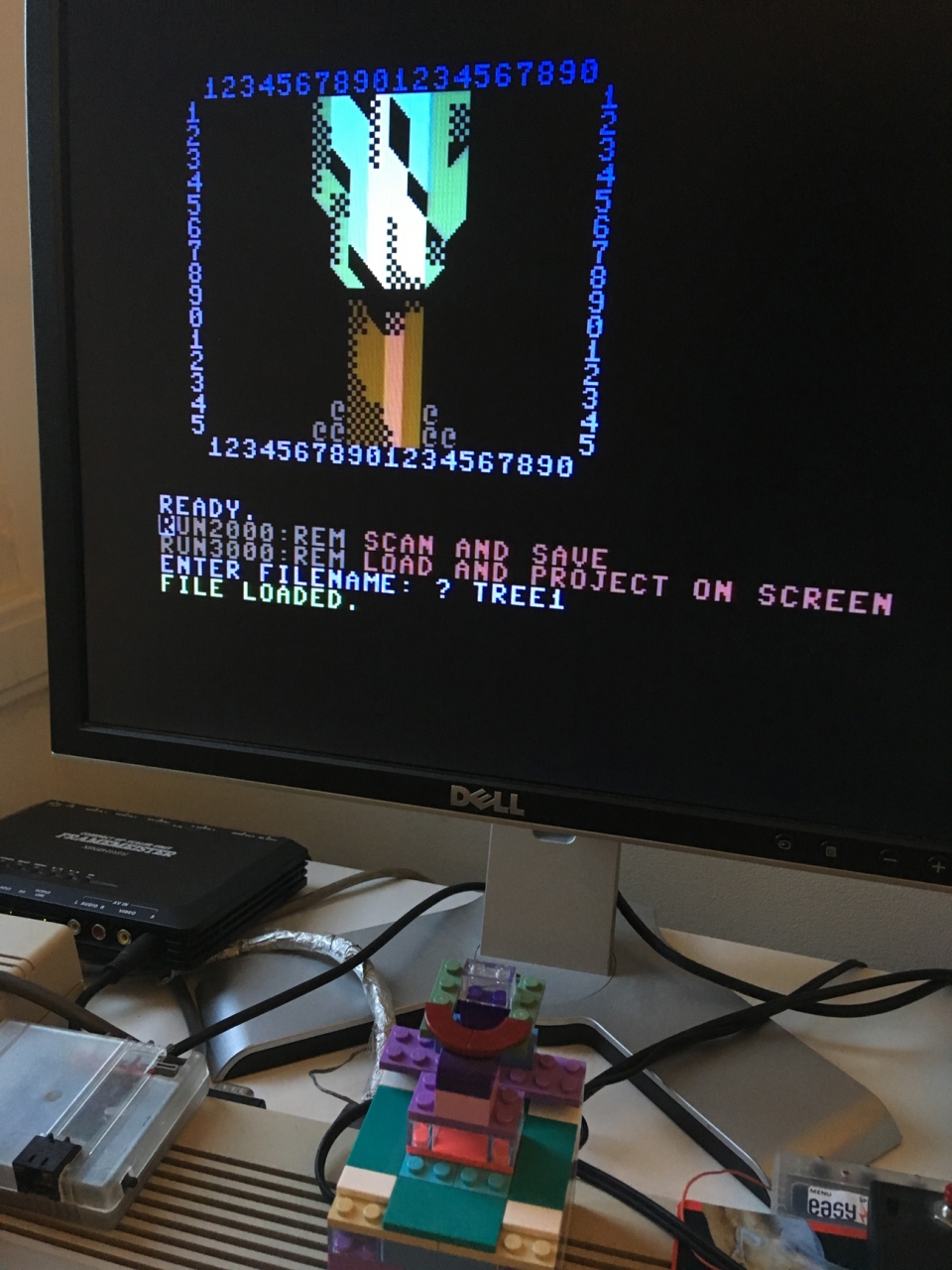 Breed-Edit - editor for objects written for the game 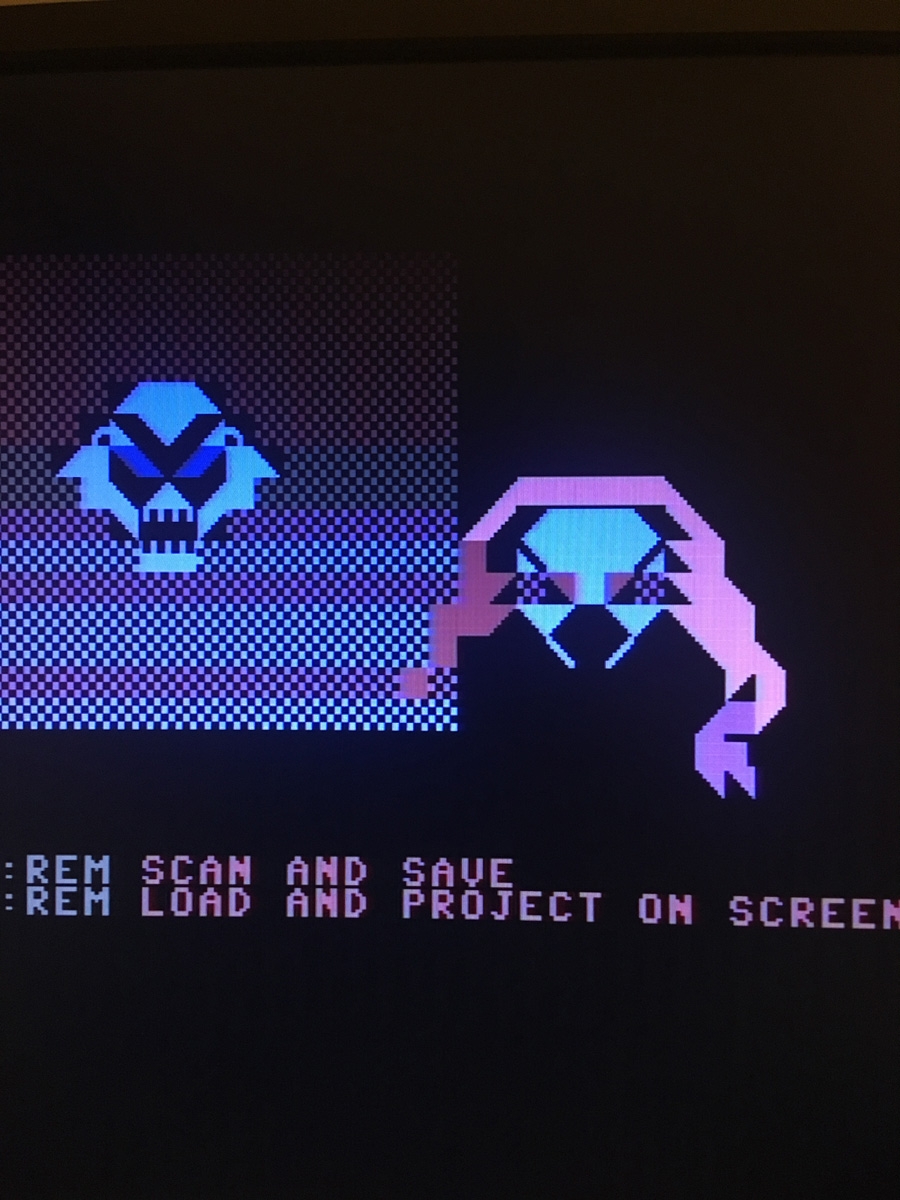 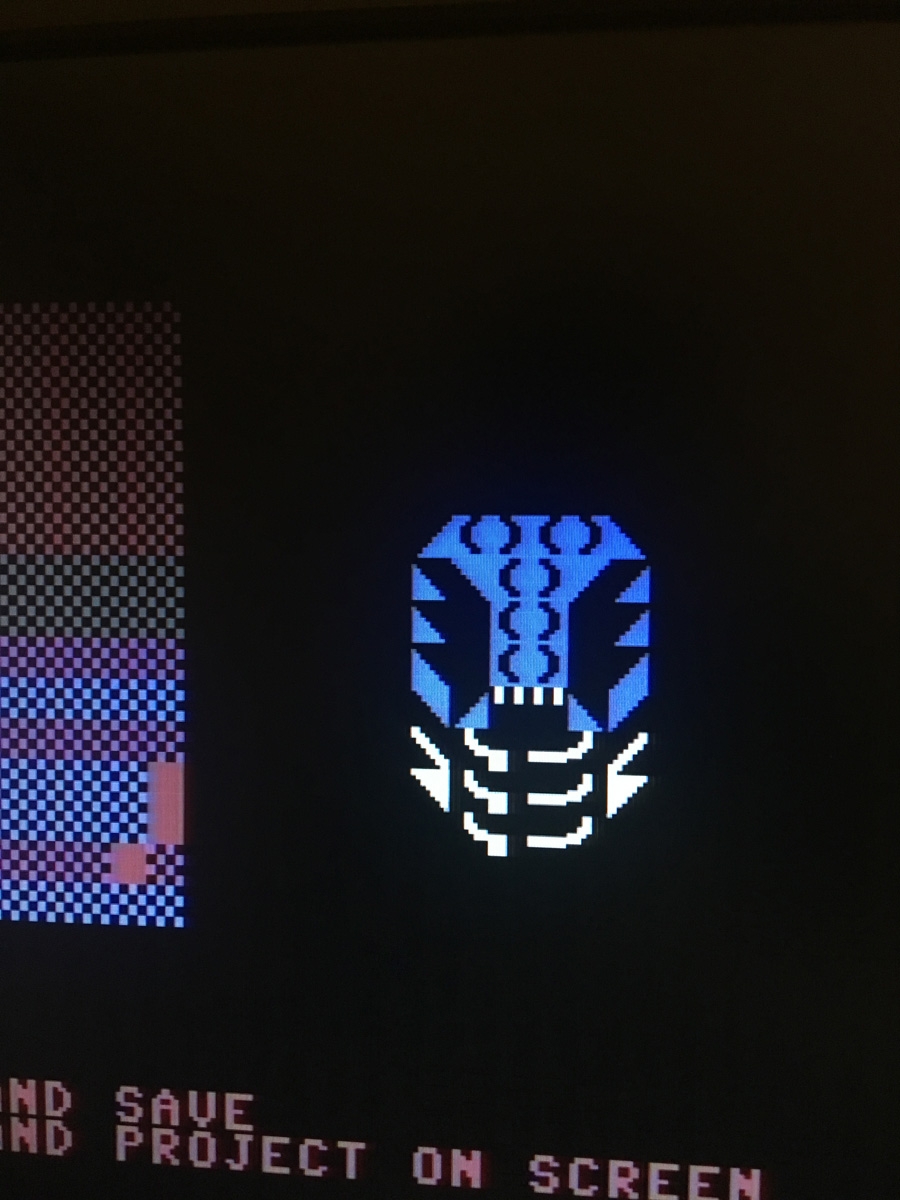 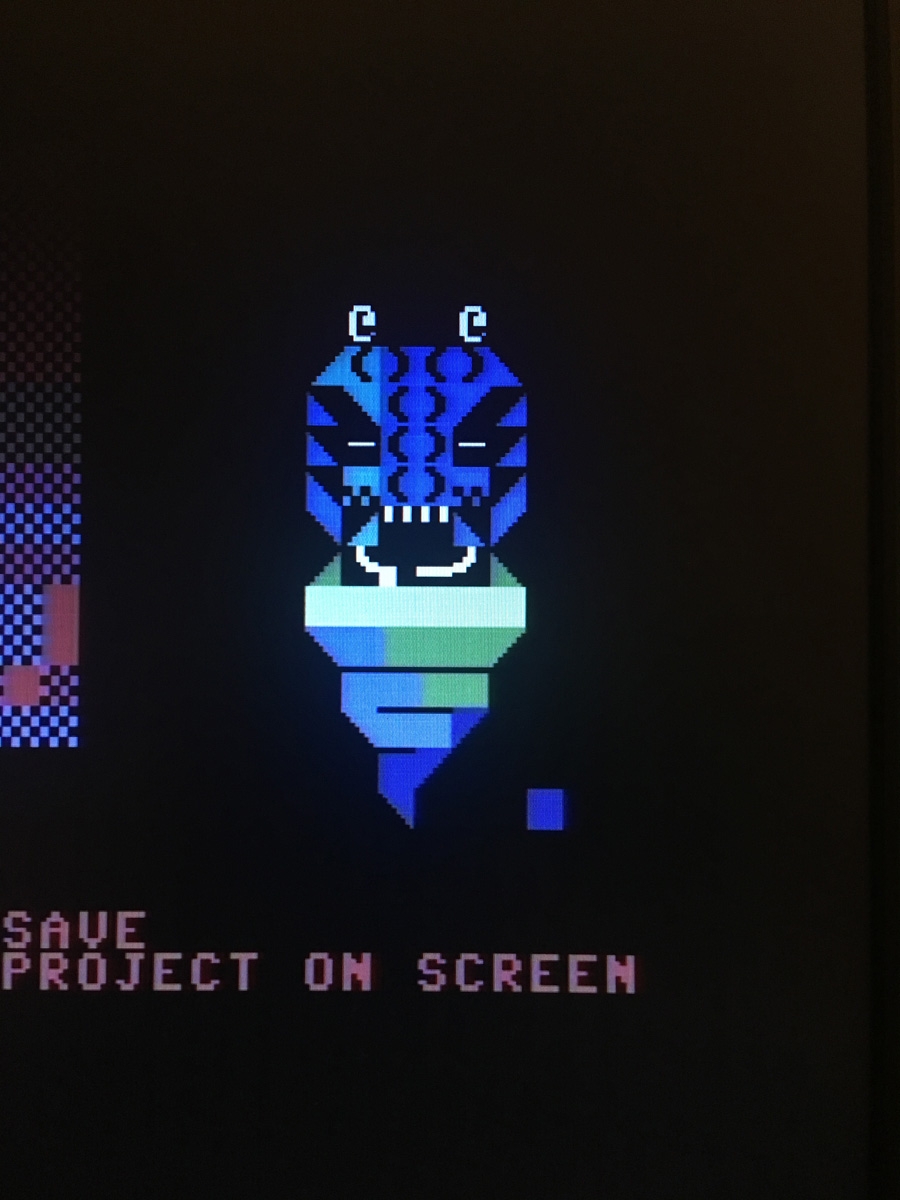 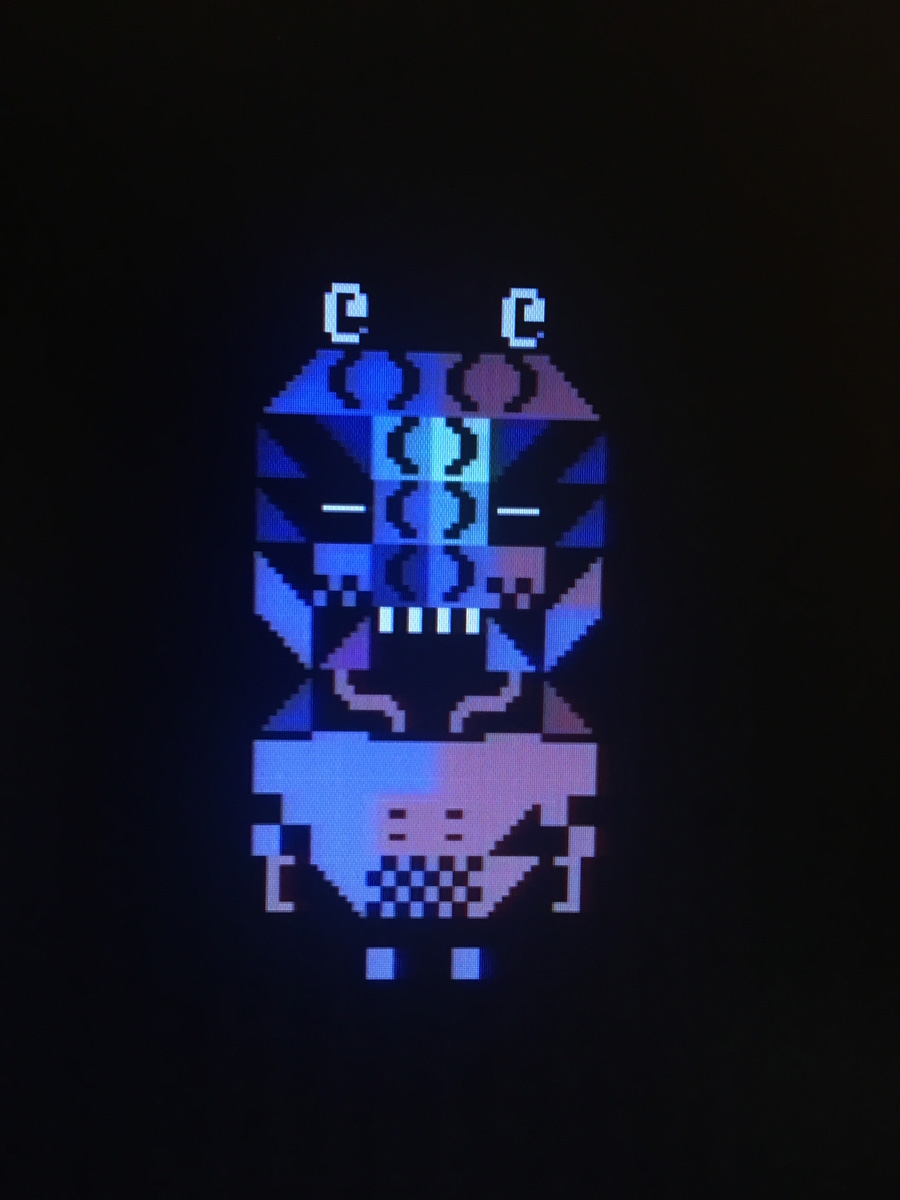 Ok, this is it, but character representing horns is a special character in the editor, what to do now?

Around 8th of June, I came across an information about 'Craptastic' 4k game competition, organised by Reset 64 magazine. Compo was announced on the beginning of this year, but somehow, I've missed it...