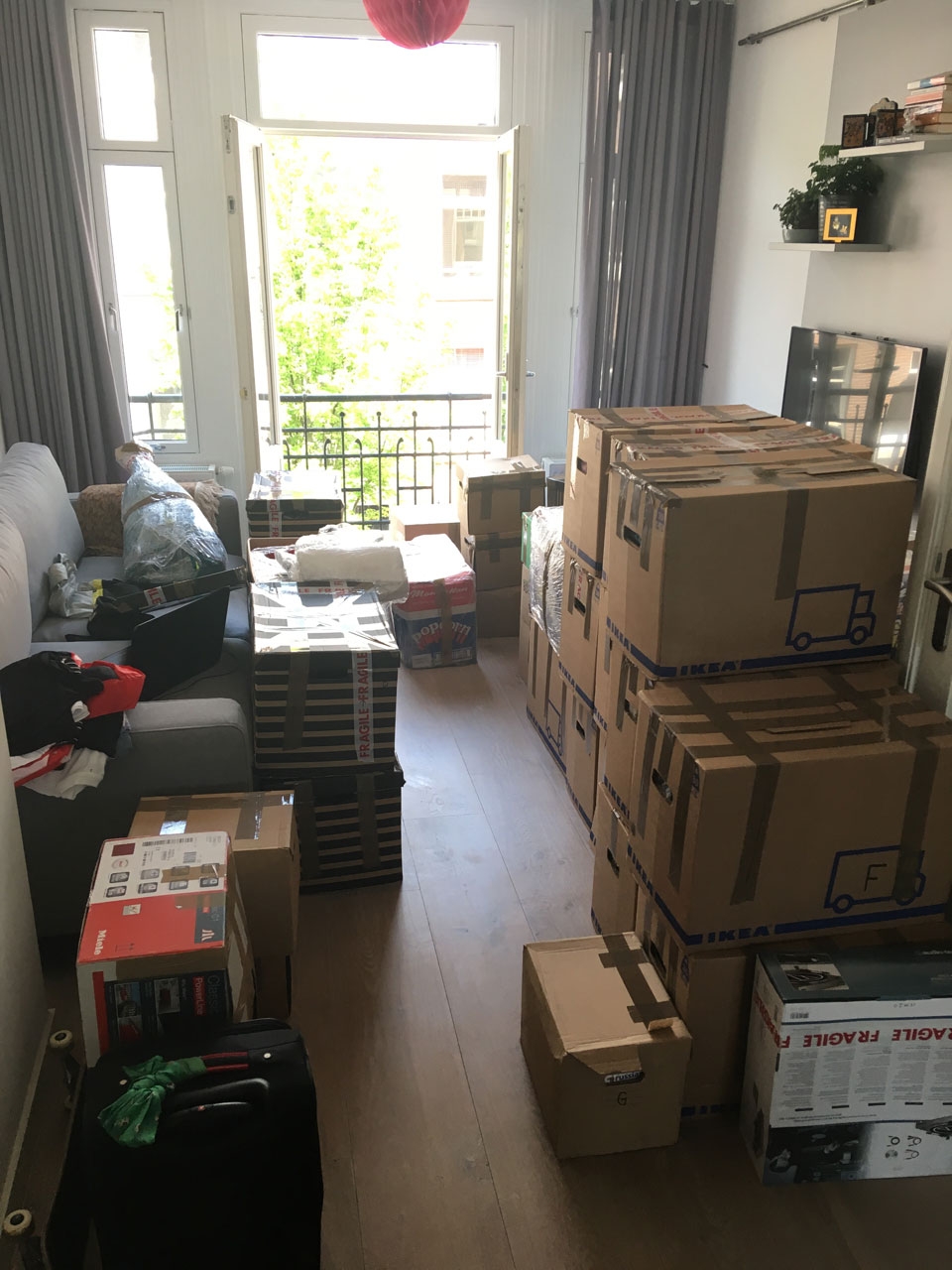 Intergalactic cargo has been shipped. 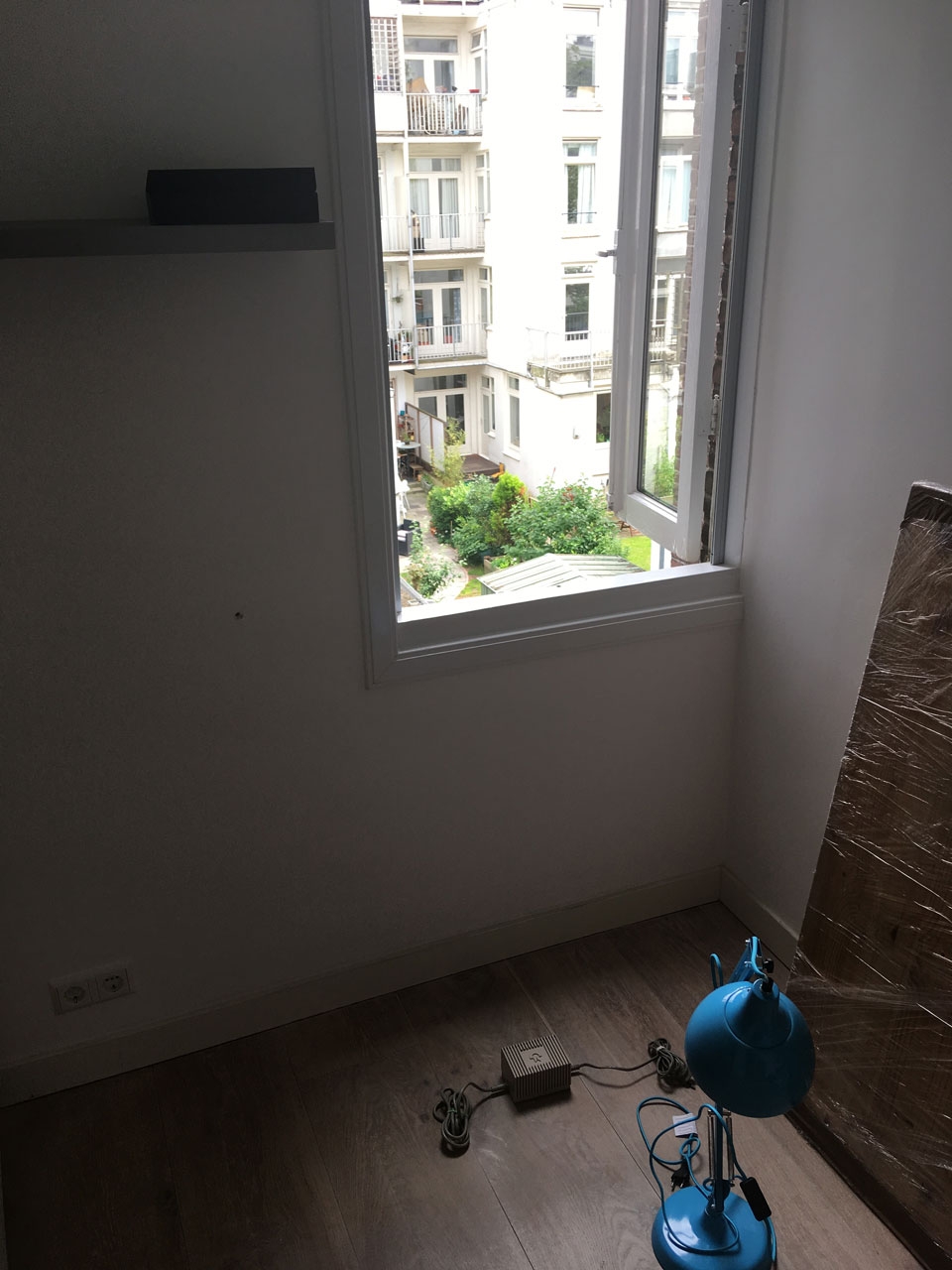 Here, the control panel will be set up. 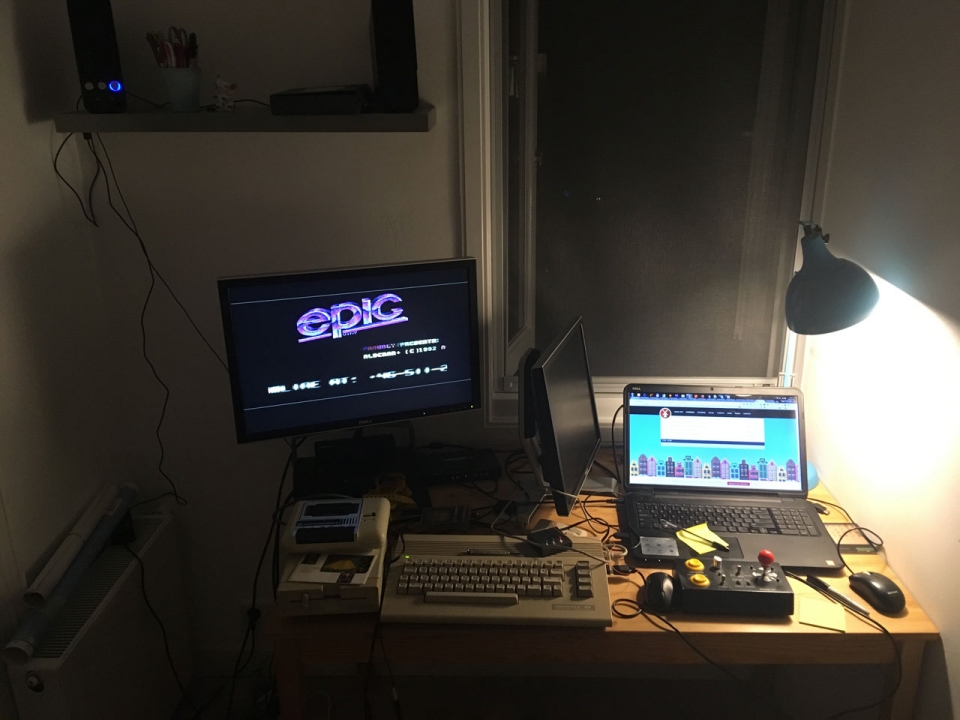 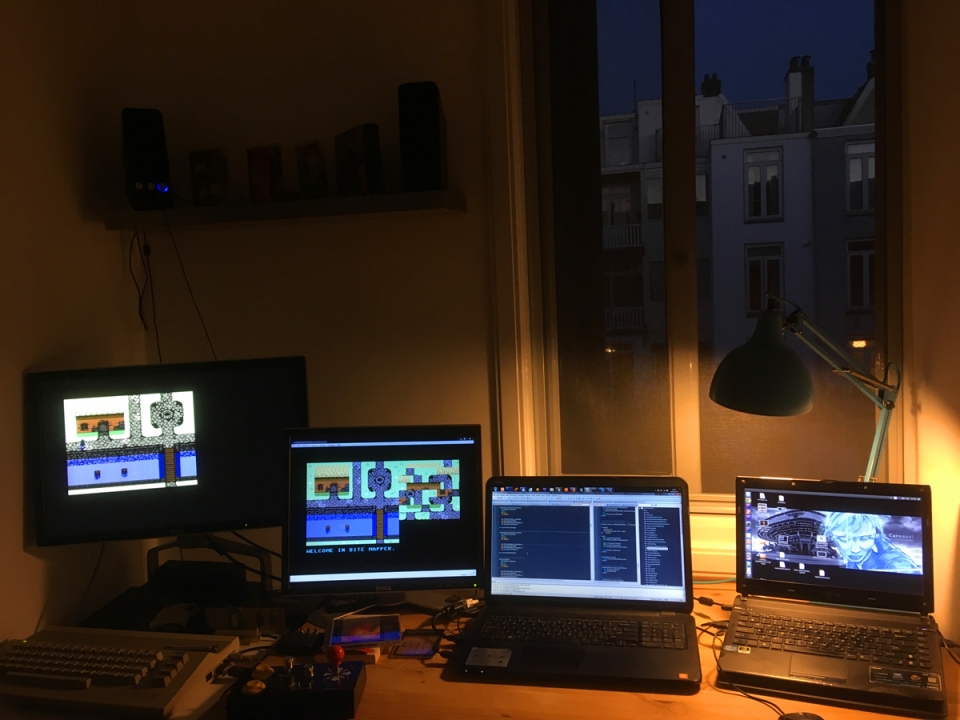 Ready to conquest the galaxy. On the screens, Meonlawel game work in progress.

There are as many harbours in the universe as we can only see with the eyes of our imagination.

After three years of activity in Dublin, like cosmic nomads, Commocore wandered vast seas of galaxies to settle in a new place, in Amsterdam. Time to send a signal, frequency set, we're transmitting again!
Let's move in time and space until the beginning of 2017, when the last summary took place.
Just then the idea was born to focus on development of several open source projects. The main objective was to lay the foundations for future productions. Hence, the Commocore repository has been enriched by several libraries / algorithms that have played a significant role for currently built projects.
The most important investment was the c64unit test framework. By building a solid foundation by creating the possibility of testing programs, work on subsequent projects proved to be much faster and more stable. When tests are able to detect abnormalities, it remains only to focus on the pleasant part of the creation process. And so, the c64unit framework has helped the construction of several algorithms, successfully implemented in currently incipient projects.
The first of these is the A-star pathfinding algorithm, which has been used in the Steel Duck game, and I must admit it come up trumps!
Then the 6502 JSON Parser library was created. Without unit testing, writing a fully functioning parser would be a tedious and cumbersome process. This library has been used in the currently created CommodoRex game to send game results online to face players from around the world! An HTTP Client has also been made available, which uses the http64 library with an additional implementation of the POST method. All of these projects are open source, so I hope that they shall also apply in our community.
In addition, the repository includes a few tips and configuration files to organize the development environment, and Petscii, a small PHP library which helps in adapting web pages for display on C64 browsers such as Contiki.
This year, Commocore intends to release the free CommodoRex game, with the mentioned ability to receive and send hi-score results online, so now equip yourself with an ethernet card for your Commodore if you haven't done it yet!
Work on Steel Duck, Cryme and immortal Meonlawel is still progressing, but these games will not be released in 2018. However, the main effort is directed to work on these games to the end of this year.  The lion's share of time was absorbed by moving and settling in Amsterdam, and only now can I calmly return to the open projects.
Commocore has also established the official YouTube channel, so in the future you can expect more videos, including how to work with c64unit and several reviews of games on C64.
I encourage you to support Commocore initiatives and I hope that open source projects will be useful for you, facilitating work on your projects and provide you with lots of fun! Be the part of this galaxy!
Our projects
Swarm
c64unit framework
CommodoRex
Cryme
Steel Duck
U.S.S.R. League
Meonlawel
Circus Tom