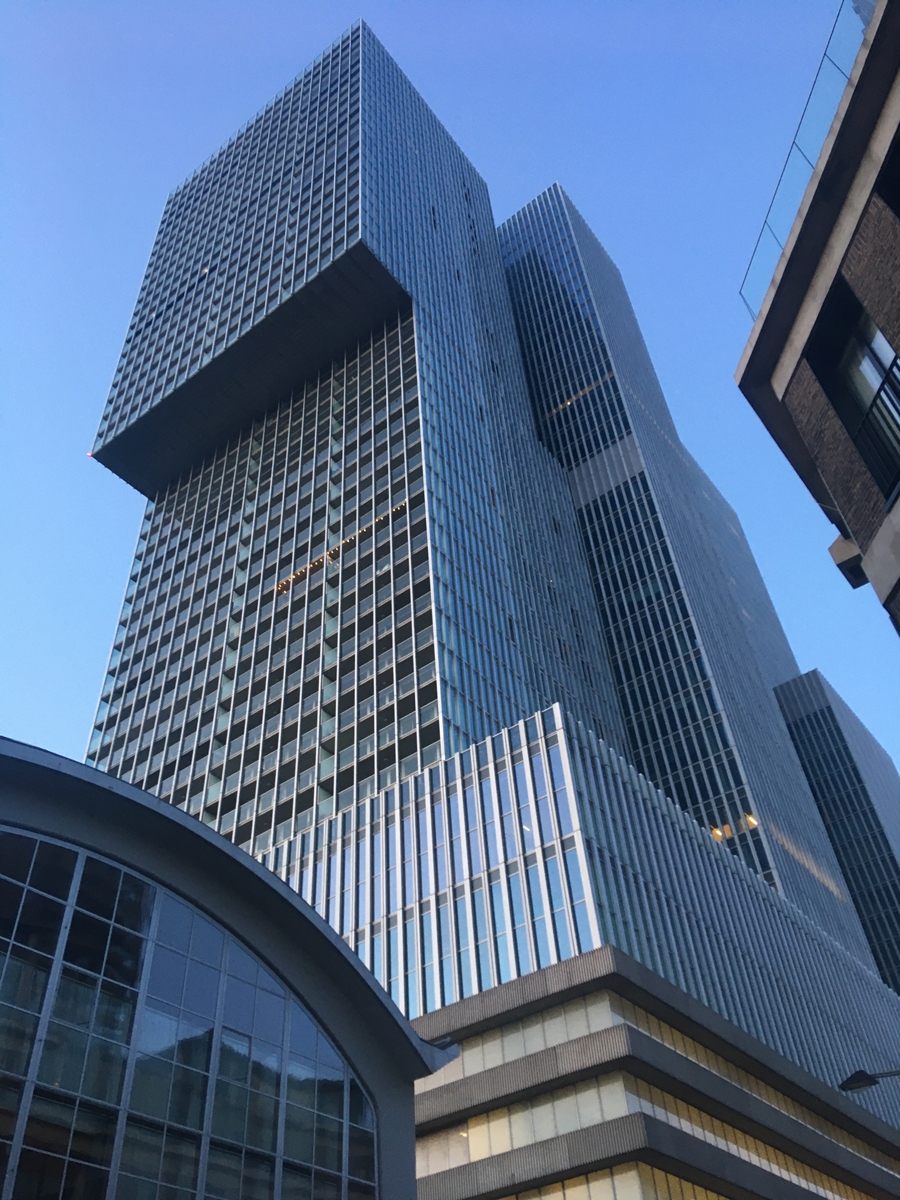 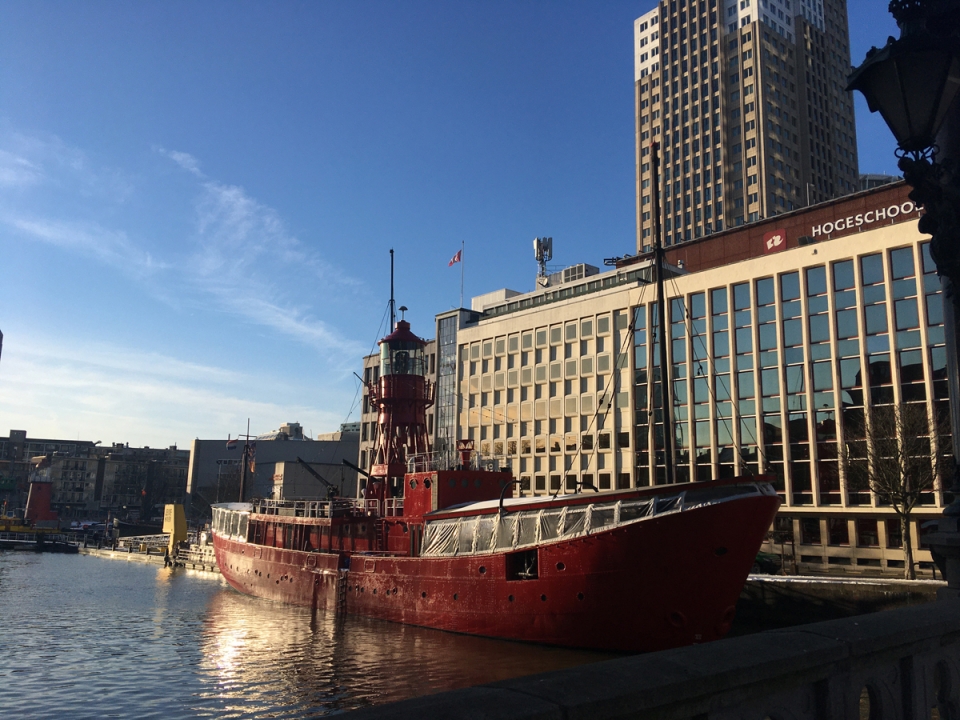 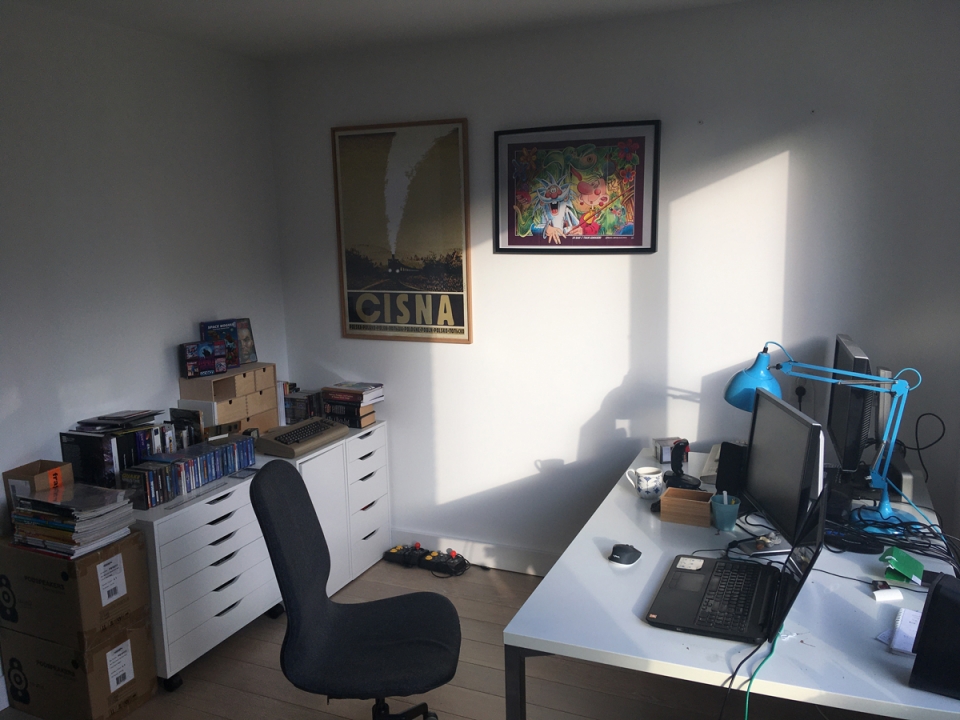 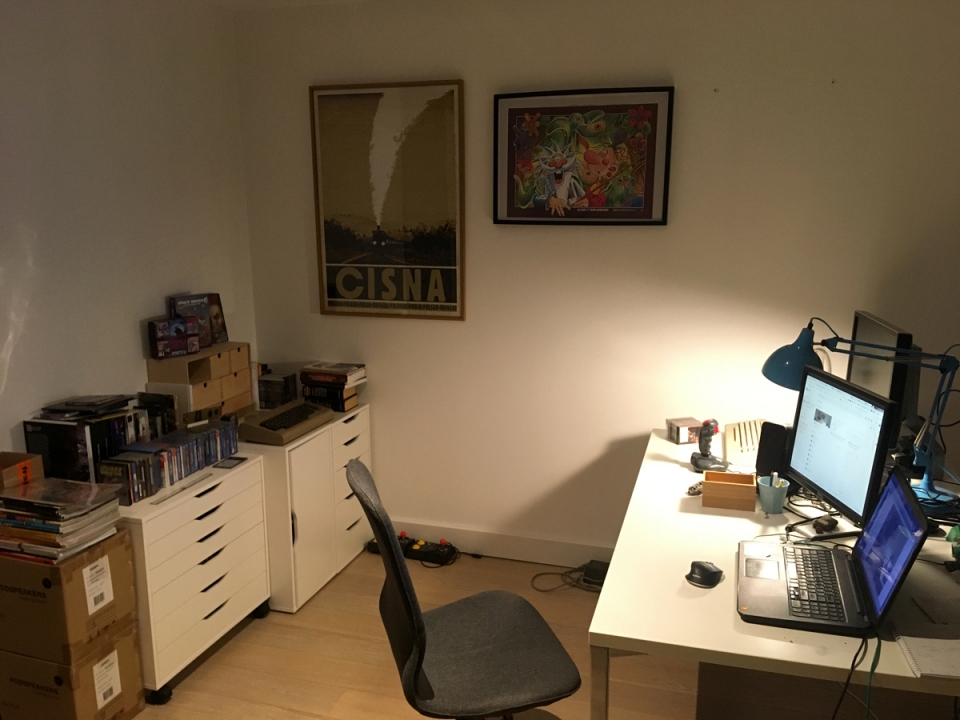 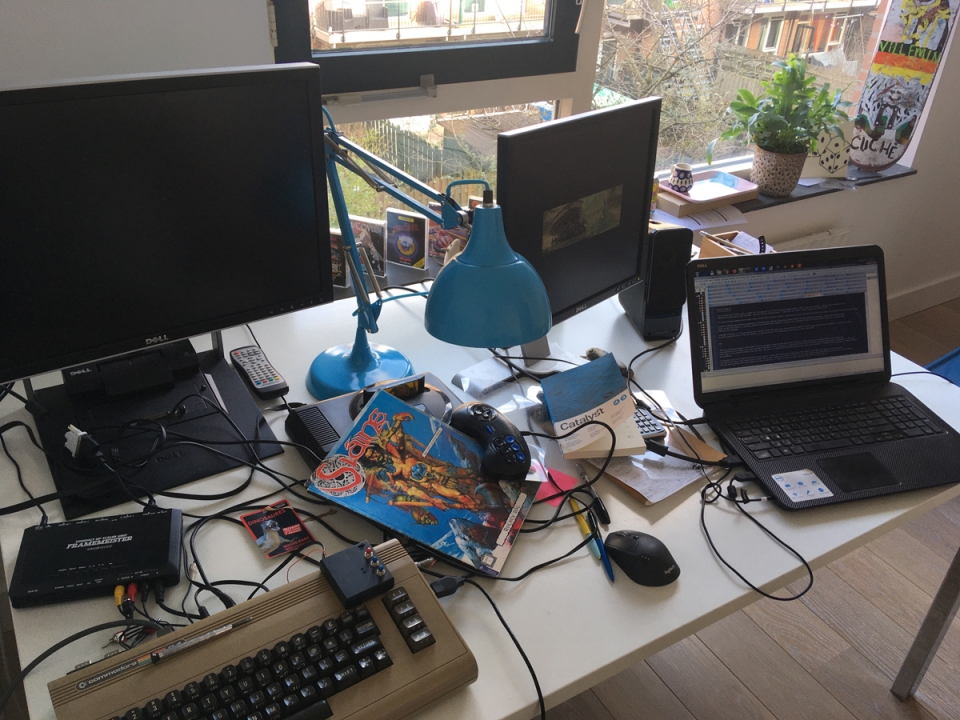 Here, in Commocore HQ, arranging is still in progress... 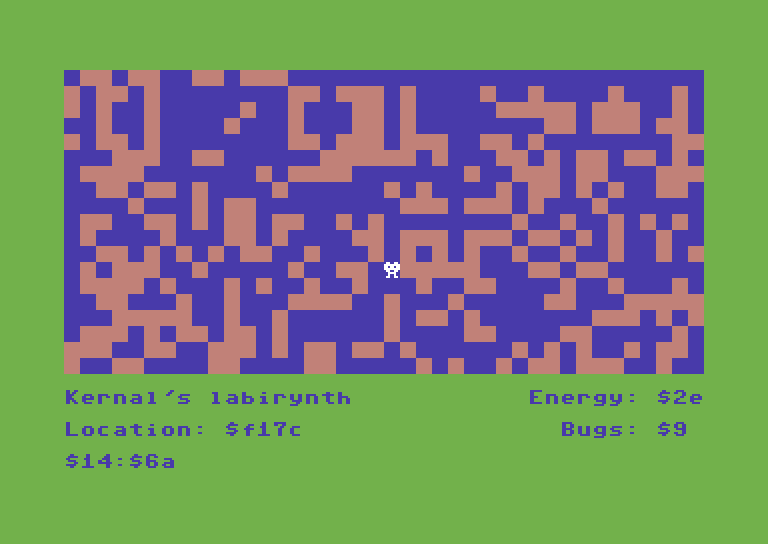 Big Time Bugger, how are you?

Time flies! it's almost half a year I'm updating you with some summary. If you're following Commocore on Twitter or Facebook, you know what happened in the meantime. However, sometimes is hard to get the bigger picture so as long as this summary is some sort of good health check for me, might be also a good read for you!

Shall we begin? Yes, yes!

Rotterdam, here I am!

First of all, a few months ago, I finally said goodbye to paying the rent, any rent, anywhere (!). After 10 years! I bought a flat in Rotterdam, the Netherlands. I'm not Dutch but Polish for everyone who might wonder, but hey, I can tell you that I am a citizen of the world, and if you're thinking you're not, I have good news for you: everyone is. Just please keep it clean and be respectful! So here I am, and I really enjoy the city! Let's move on!

Let's be clear, it was a competition fever, nothing else! It happened out of a sudden at the beginning of 2021. Just when I was happily working on thrilling features for Meonlawel cRPG, I found The C64 'Cassette 50' Charity Competition. I wasn't able to resist writing a game for it. But not once or twice... As the competition was opened up to the 30th of March, I submitted four games where the last one was finished on the very last day before the deadline! What happened is that each time I submitted a game saying "that's enough" - I didn't feel it was! Some kind of fever arises immediately, and you cannot stop thinking about yet another tiny game you could do. At least, this is what happened to me. Almost in one go, I created three games one after another in the following order: Ms Lily's Haunted Shop, Red Is Blue, Asterocrash.
In the meantime, a multi-platform Basic 10Liner Contest popped out of the blue. And I joined the challenge. It was something I wanted really to do, especially after freshly created Asterocrash. I've written Asterocrash not in assembly but in BASIC just to see how far I can get with the language I used when I was a kid. But to create a 10-lines long game was a tough one and really creative challenge. After a few nights of battling with the constraints and successful squeezing of level generation from three lines of code to just two, I submitted a game called Mimizuku Saga 10 for the PUR-80 category!
I felt complete and was ready to get back to Meonlawel but the fever didn't go away. I already had a proof of concept project I dropped in favour of creating Asterocrash for the other competition, so I wanted to give it a second chance. Its working title was Memz. The idea behind was to wander in the C64 memory, literally. I haven't had a goal for the game, just the code for scrolling, but I wanted to create something funny out of it. When I browsed through the image assets from the infamous Cascade Cassette 50 games compilation, I noticed a small funny guy - a smiling head on legs. The next thing I saw was a ladder... It was bugging me that some parts of the memory were not accessible while wandering due to the nature of the memory. So, a ladder was just a perfect fit. Thanks to it, some parts of the memory could be just skipped with some sort of an underground passage! Immediately, ideas started to glue together and Big Time Bugger was born!
In the end, I created more games than ever just in 4 months! Five games in total! If not for the contest constraints on the top of assembly or BASIC constraints, I would probably need much less time to create these games, but hey, this is what the whole fun is about!

For the Basic 10Liner Contest, my first ever 10-liner game written in BASIC, Mimizuku Saga 10 took 35th place out of 66 including games not only for Commodore 64 but also for computers like ZX81, BBC, Spectrum, Atari, Oric, SAM Coupé, etc. and exotic ones I've hardly heard about before like Aquarius, MC10, Videoton or Sharp. You can find all the results here.
For The C64 'Cassette 50' Charity Competition where I submitted four games, Big Time Bugger took 2nd place! That's a huge honour to me and a big surprise for a small bugger! You did well! Yaaay! You can find all the results here.
Congratulations to all participants and the winners!

What the future will bring is a mystery but I'm mostly focused on Meonlawel game which is still in the engine creation phase. However, some stories are shaping out in parallel. Also, the vision for Commocore slowly evolves. But shhh.... Stay tuned!
Next >>
2022-08-03  The 40 Years of Commodore 64 Bundle and two new games released
<< Previous
2021-01-18  Ms Lily's Haunted Shop game released